I've never been one to go with the flow, to accept that just because 'everyone else' is doing something, I should also do the same. If you are part of the crowd, you might think me contrary or difficult. Of course, if you are more independent-minded, you might just think my position is okay.

Neither of these points of view is necessarily correct. For my part, something either makes sense or it doesn't. I test ideas, events, opinions etc. against my world view, my knowledge and my reasoning. I am always accutely aware of my biases and how they may colour my point of view. But if something makes sense to me, then that becomes the logic by which I live.

Occasionally, this doesn't make another person wrong; it's just that they have a different opinion, and this is ok. So, is Enda Kenny a good Taoiseach? Well, that's a matter of opinion. We may agree, we may disagree; neither of us is correct, neither of us is incorrect. Anything that is open to interpretation cannot be a fact.

Ocassionally, the other person is completely, 100%, totally and utterly wrong. Is the ASTI wrong to withdraw from Supervision and Substitution work?

Is the ASTI responsible for the possibility that schools will close when the ASTI stops doing Supervision and Substitution work.

I'll explain further, but one caveat.

If something makes logical sense I have no choice but to accept it regardless of how I feel about it. Of course, logic can be twisted, but if I cannot come up with a better argument against a position, I have to concede, and would do so happily. So, is a car a better mode of transport than a motorbike? Well, there are arguments on both sides. But no matter how cool that Ducati looks, a car wins everytime. 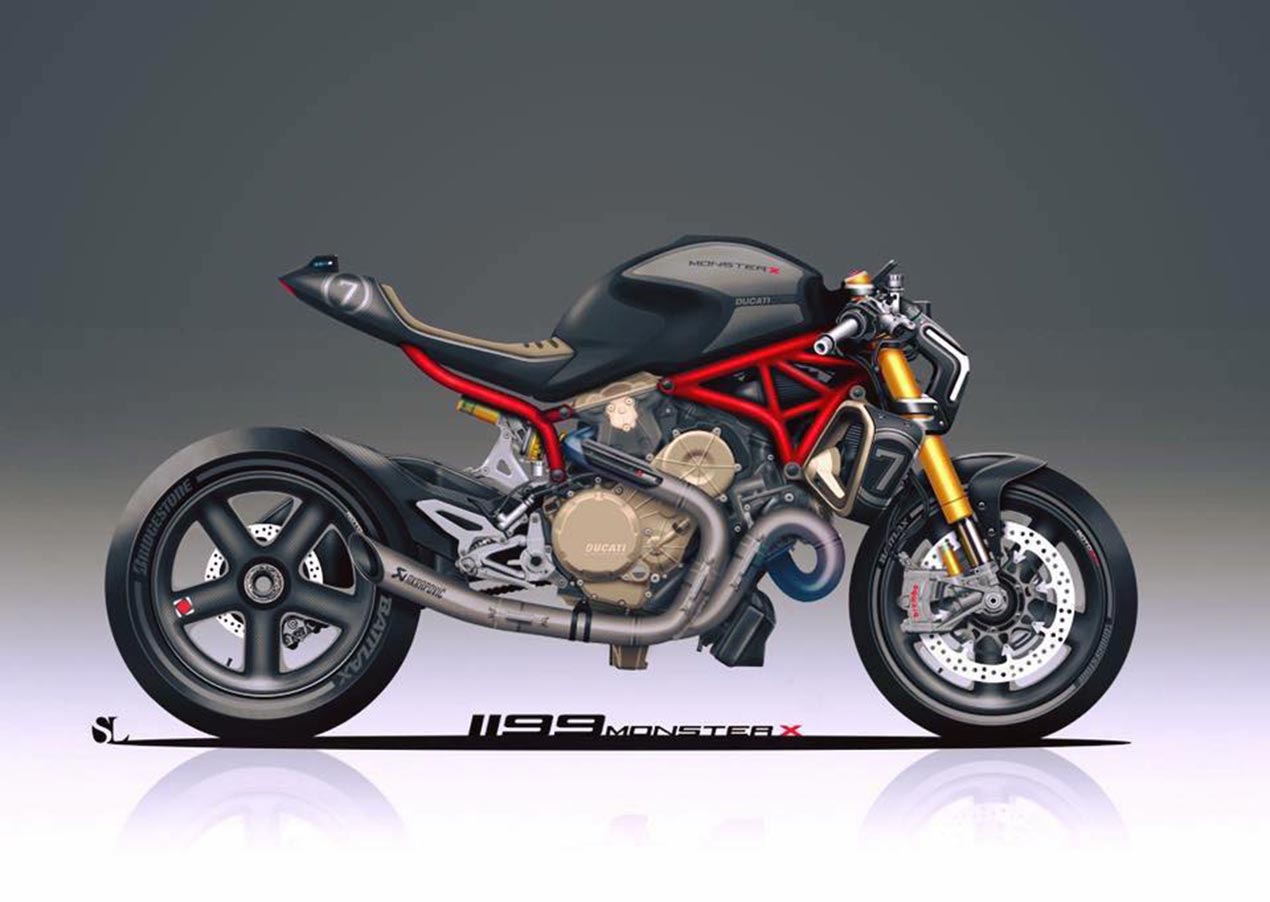 All this hypothetical of course, but at some point, an individual has to make a choice between the sometimes brutal reality of the honesty of a particular situation, or just bury their head in the sand an hope it all goes away. Feelings are important, but often they are *just* that and do not resolve conflict. Conflict resolution requires clear-headed strategies, and preferably ones that reduce the problem space while avoiding fragmentation.

So it may be that the ASTI is in the wrong, but I haven't heard a reasonable argument to support this assertion. If I find one, I will change my mind. Arguments that the ASTI negotiators are inexperienced, that they need to make an offer, that the public *might* be aggravated by the ASTI action does not make the ASTI complaint less valid.

So this is the problem.

The ASTI agreed to do the Croke Park Hours. Regardless of how teachers feel about them, ASTI members agreed to them. Arguments that they are useless or unproductive are secondary to the agreement and are insufficient a reason to withdraw from them. However, the fact that they exist, and crucially, that they are unpaid, means that they are a bargaining chip should another reason precipitate a disagreement.

The ASTI signed up to the Haddington Road Agreement (HRA). This agreement extended the Croke Park Agreement, that is, the ASTI agreed to this extension. As part of the HRA, the ASTI agreed to additional Substitution and Supervision (S&S) work. This work was to be unpaid. The ASTI agreed to this. However, the HRA contained a provision that there would be a small payment (less than the minimum wage I might add) for the S&S work in three years - half in the school year 2016-2017 and the second half in 2017-2018.

It is important to note that the HRA had sectoral components, that is, specific provisions for different parts of the public sector - health, education, policing etc.

Thou Shalt Not Strike

Then, the government drew up a new agreement to extend the HRA. This new agreement, called the Lansdowne Road Agreement (LRA), effectively neuters every Union's ability to call a strike eventhough the ability to strike is THE bargaining chip of all unions. On top of that, the LRA also effectively demands that unions cooperate with every 'performance' demand of the government.

For the ASTI, this would mean rolling in behind the new Junior Cycle.

Bear in mind the extensive cuts that have happened in schools and the disproportionate impact these have had on the disadvantaged. Consider that the Department of Education promised to fully fund the implementation of the new Junior Cycle, that is, fully resource it in each school. Now, reflect on the contradiction between the cutbacks in education, such as the increase in the pupil-teacher ratio, the cutbacks in support for Traveller Education etc., and the promise to fully fund the Junior Cycle. So, Virginia, you understand why there are trust issues.

And then, notwithstanding the secrecy and lack of consultation with teachers regarding the new Junior Cycle (yes, the facts speak to this), the ASTI was getting stick from not doing something about the different rates of pay for new entrants. So, Virginia, there were several straws piling up on the camel's back. And we all know what happens when you neglect your relationships, don't we...

So I voted to stop doing S&S. I was promised I would be paid for it. I wasn't being paid for it. I'd have to be mad to keep doing it.

The point is, you honour your agreements. I did my S&S work; I was asked to do it free for 3 years in the interests of the country and I did. I was told if I did this I would get a small payment. Now I want to be paid for it. Simples.

The Minister says S&S is part of teachers' core duties. Well, it's not. Firstly, teachers don't have a contract specifying their duties (this is a good thing for teachers, parents and the government alike). Notwithstanding this, we are currently not paid for S&S so by defintion it cannot be a core duty. Secondly, not every teacher does S&S (some were allowed to opt out of it when it was introduced), so again, by definition, it is not a core duty.

If the Minister had paid me for S&S as he was supposed to under our agreement (HRA) I would still be doing it, regardless of whether or not it was a 'core duty'.

The Minister says all the other unions have signed up to the LRA and it is not reasonable for the ASTI to be outside the agreement everyone else accepted. Well, that's great for those unions but that doesn't make the LRA a good agreement for the ASTI members, especially those suffering unequal pay. Just because every other union is doing it doesn't mean teachers should too. The LRA has to stand on its own merits and so far, it doesn't look like it can. The fact is, it is a blunt and poor instrument and should be scrapped immediately.

Pay me for my S&S work, then invite me to the new agreement.

The Minister has said that there can't be one LRA for all other unions and a different one for the ASTI. But clearly there has been an edit of the LRA to facilitate the TUI and INTO. Arguably, this was the government playing politics with the situation rather than being an honest broker.

The government says the agreement with the Garda Representative Association (GRA) doesn't change the LRA. Read one way, the GRA Agreement is designed to lure the Gardai into the LRA. Read another way, all the other unions see is the Gardai getting more loot and they want some extra too.

I mentioned in an earlier post that the Gardai are not fools. And they have shown the government that the fool in the room is the LRA. By being a blunt instrument, it is ink wasted on paper. While it refers back to the sectoral provisions of the HRA, it doesn't take acount of changes in the economy since the HRA was introduced by specifically addressing inequalities in different sectors.

So teachers are taking specific strike days to force the government to do what it should have done for the entire public sector - namely, come up with a plan to resolve the issue of unequal pay.

And teachers are refusing to do Supervision and Substitution because we aren't being paid for it. We are still going to turn up to teach but S&S is now the governments monkey and it needs an honest plan to get it off its back.

(So far, the government's plan involves paying non-teachers €19 per hour to do S&S compared to €6 per fortnight they said they would pay teachers but then reneged on!! Go Figure!) 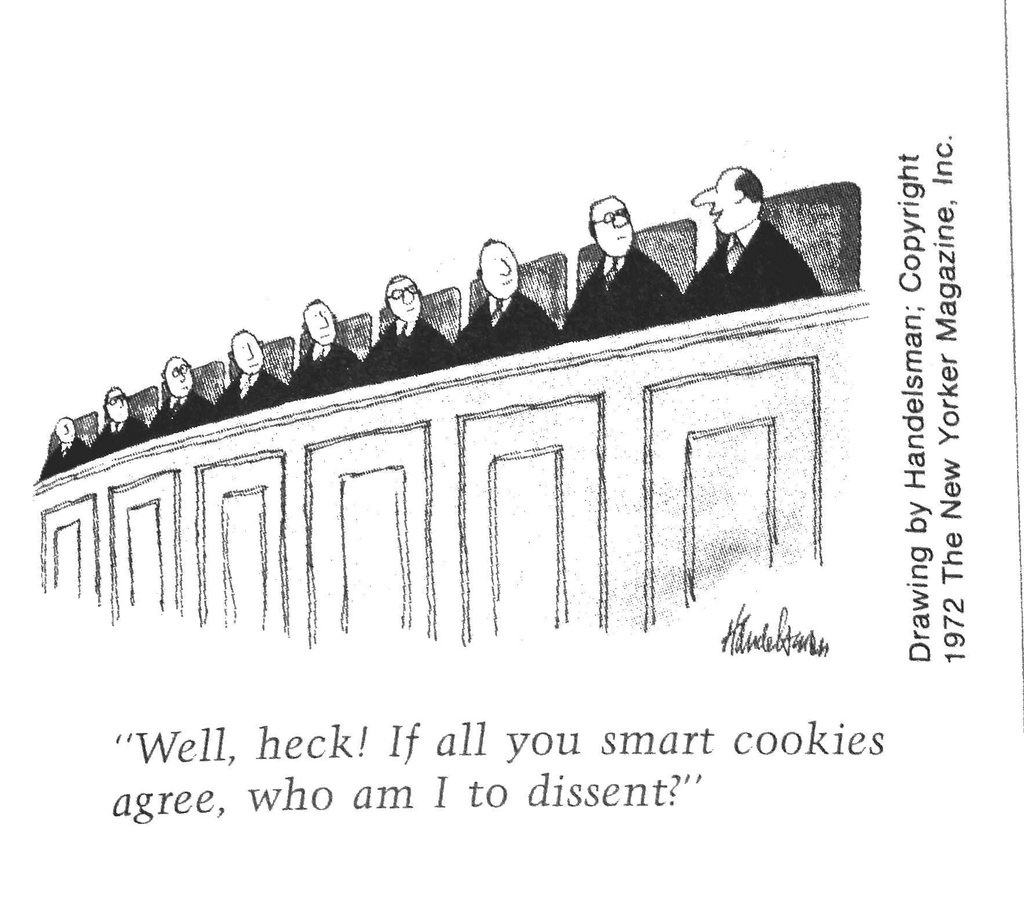 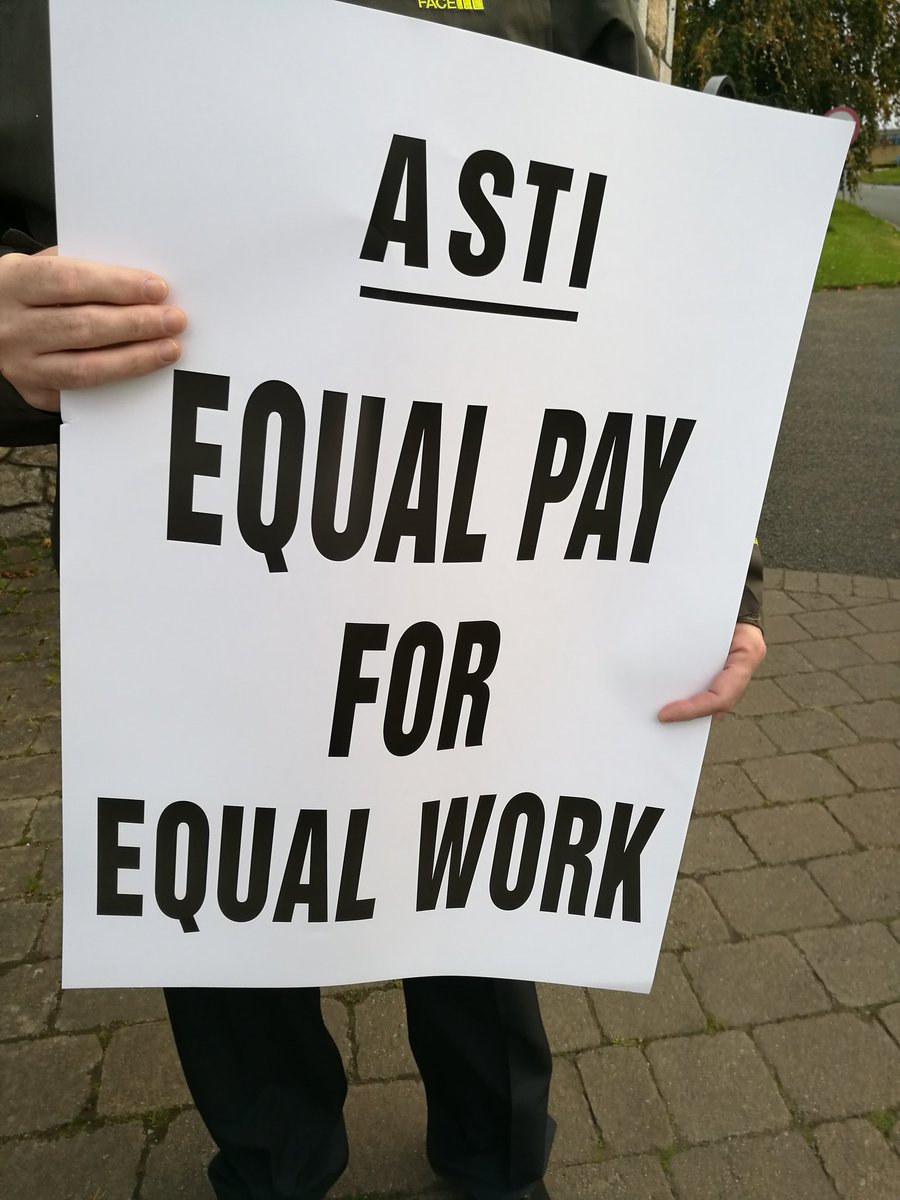 Of course the bigger picture is the dysfunctional relationship between the Minsiter for Education and the Department on one hand, and teachers on the other. There are many contentious issues in education at present. The lack of vision to create a system that works constructively for everyone lies at the root of many of the problems. An unwillingness to rise above personalities acts as a barrier to constructive leadership. Without a vision to resolve these issues, education will just limp from one problem to another.

If you have a different logic, or additional information to add further light, wade in below in the comment box, but keep to the issue. I might get long holidays but I don't get overtime or Christmas bonuses or expensed cars etc.